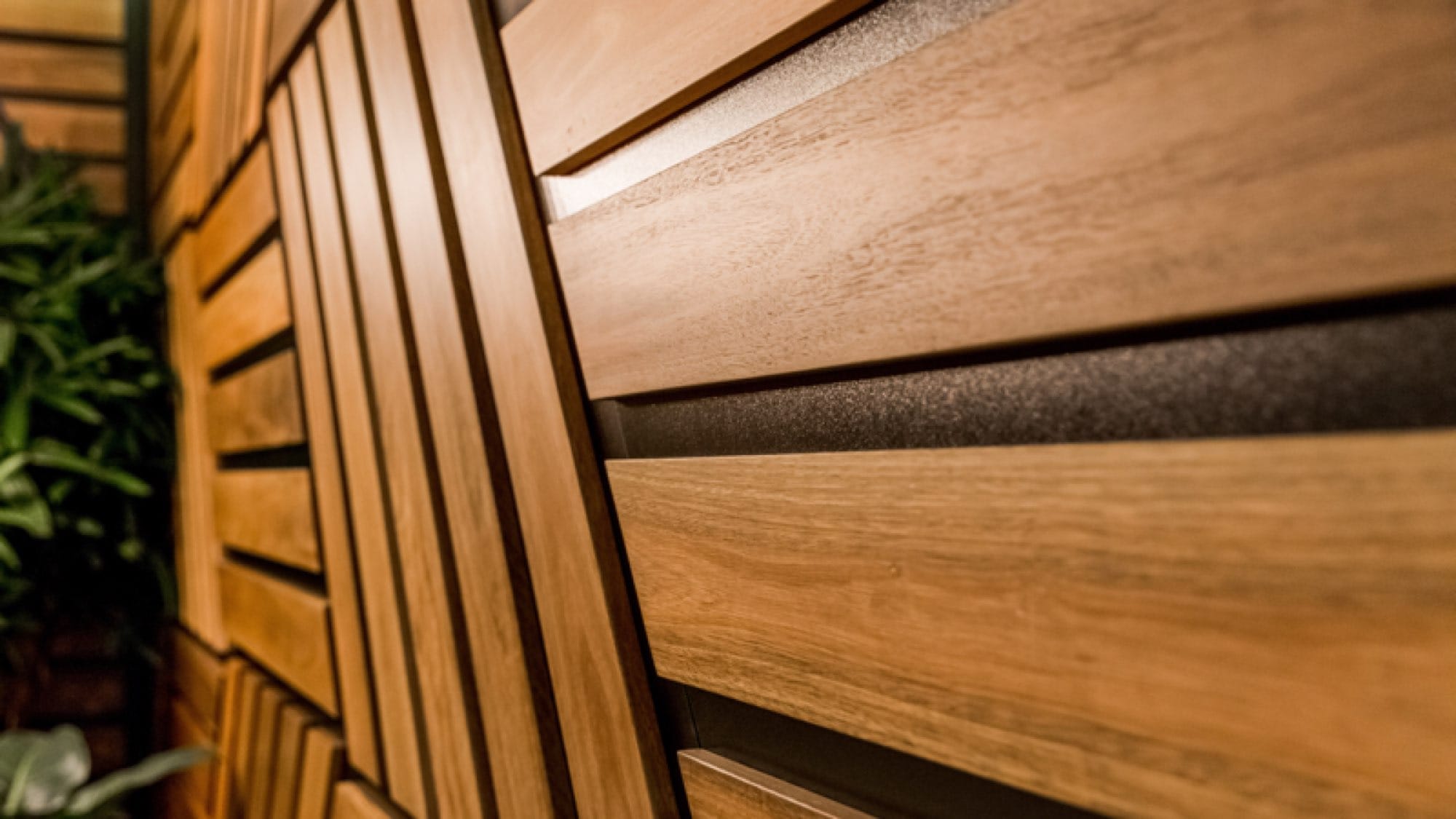 The project, which has contributed greatly to the urban regeneration of the Woolloongabba area, received the five-star award for the Asia Pacific Region, the highest honour in its category.

The project, which has contributed greatly to the urban regeneration of the Woolloongabba area, received the highly-commended award for the Asia Pacific Region, one of only two recognitions in its category.

The awards celebrate the highest level of achievement across all sectors within the property industry and provide global standards of excellence as a result. The accolade underpins the developers’ vision for South City Square to encompass outstanding quality and design excellence both locally and on an international stage.

The contenders for the renowned awards are rigorously judged by an expert panel of industry professionals where titles are awarded based on superior performance, unique design, and innovative ideas.

The project has also recently received another international award from one of Hong Kong’s leading property media brands; Squarefoot. South City Square won Best Overseas Residential Project at the 2017 Squarefoot Best of the Best Awards, also announced in May.

Perri Projects and Pellicano established an industry-leading design team for South City Square, with each consultant bringing their specialist areas to the complex and integrated project.

Woods Bagot, DBI Design, Oculus, and Six Degrees, along with the two developers, worked together to create a project that will provide an exemplary new lifestyle destination where residents and the wider Brisbane population can live, shop, eat, and be entertained.

Pellicano’s Development Operations Manager, Michael Kent, said the partners were honoured to receive such an award, which reinforces their vision for world-class design.

“Receiving an award of this calibre reaffirms our commitment to the South City Square vision. From the outset, we recognised the inherent opportunity in the location and site, which inspired us to create something truly unique,” said Kent.

“We did this by bringing together a leading team of designers and architects who are well-known for working on exemplary precincts from around Australia and the world.

“The result is a project that far exceeded even our expectation, which has been received whole-heartedly by the market and our peers.”

The groundswell of support behind South City Square and its stakeholders signifies a recognition from the wider market of the project’s quality and its contribution to Woolloongabba’s transformation into a progressive urban precinct.

Pellicano and Perri Projects have committed to a long term and sustained involvement to oversee South City Square’s emergence as an exciting community centre.

The developers will retain management of both the retail and residential elements of the project ensuring their quality over the long term.

“On completion, South City Square will include six residential buildings and a five-star hotel, all architecturally distinct yet intrinsically linked. The first three stages of the development, One South City, New Deshon, and The Mews, have been hugely successful with 95 per cent of available apartments already sold.

The buildings have been designed around a 5,000sqm publicly-accessible city square, representing approximately 25 per cent of the entire site.

A further 20 per cent of the site is dedicated to public landscaped rea and sub-tropical plantings, creating a lush green environment.

Construction on South City Square has been roaring ahead, with completion of One South City coming up in June and first residents moving into their new homes in July. The project has appealed to all segments of the market, from downsizers to new families, young professionals and students alike.

All modern conveniences have provided for with a premium on-site private concierge service enabling residents to organise laundry and apartment cleaning, arrange deliveries, book exercise classes, order shopping and more, all at the click of button.

South City Square is due to be completed by 2022. 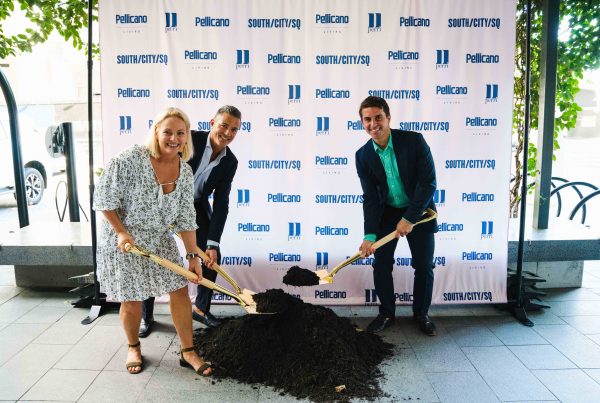 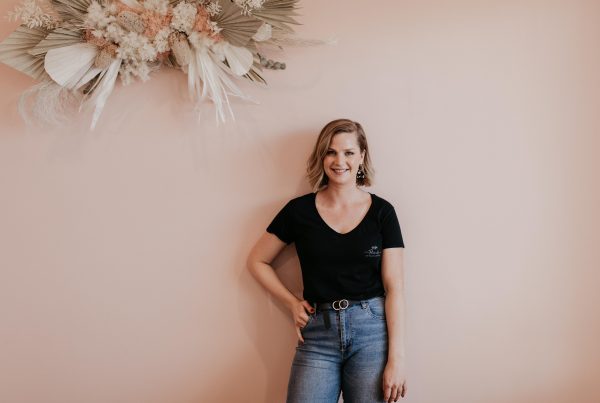 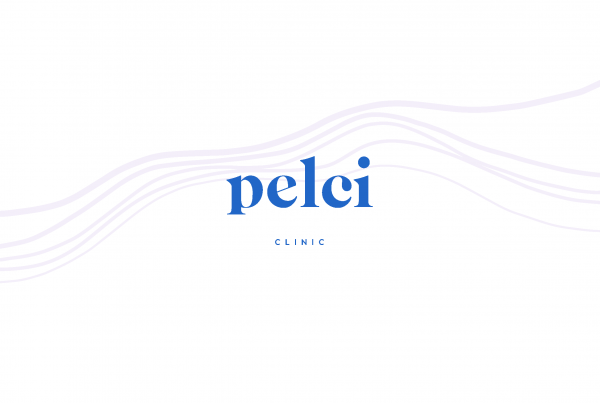